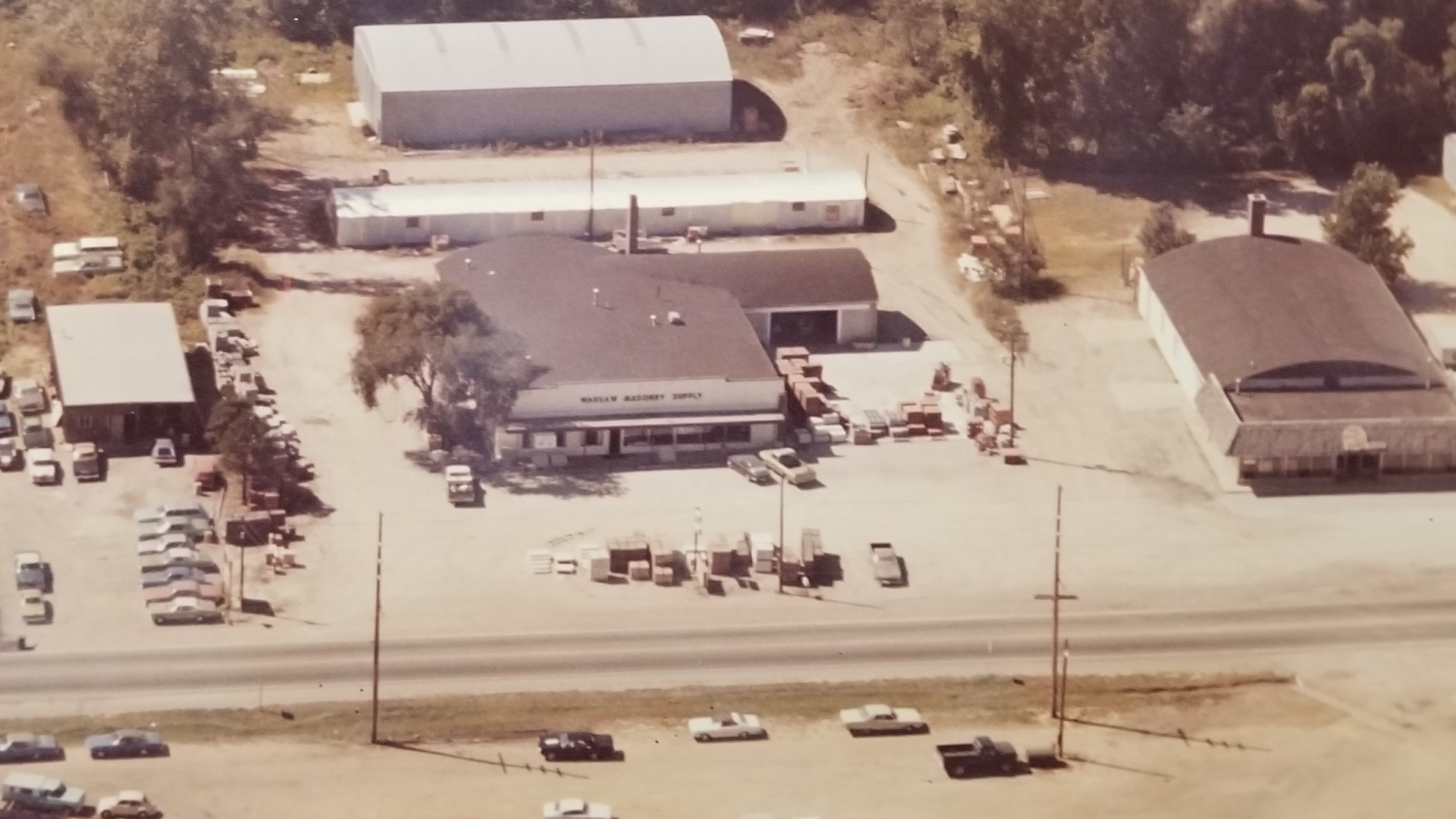 A History of Excellence 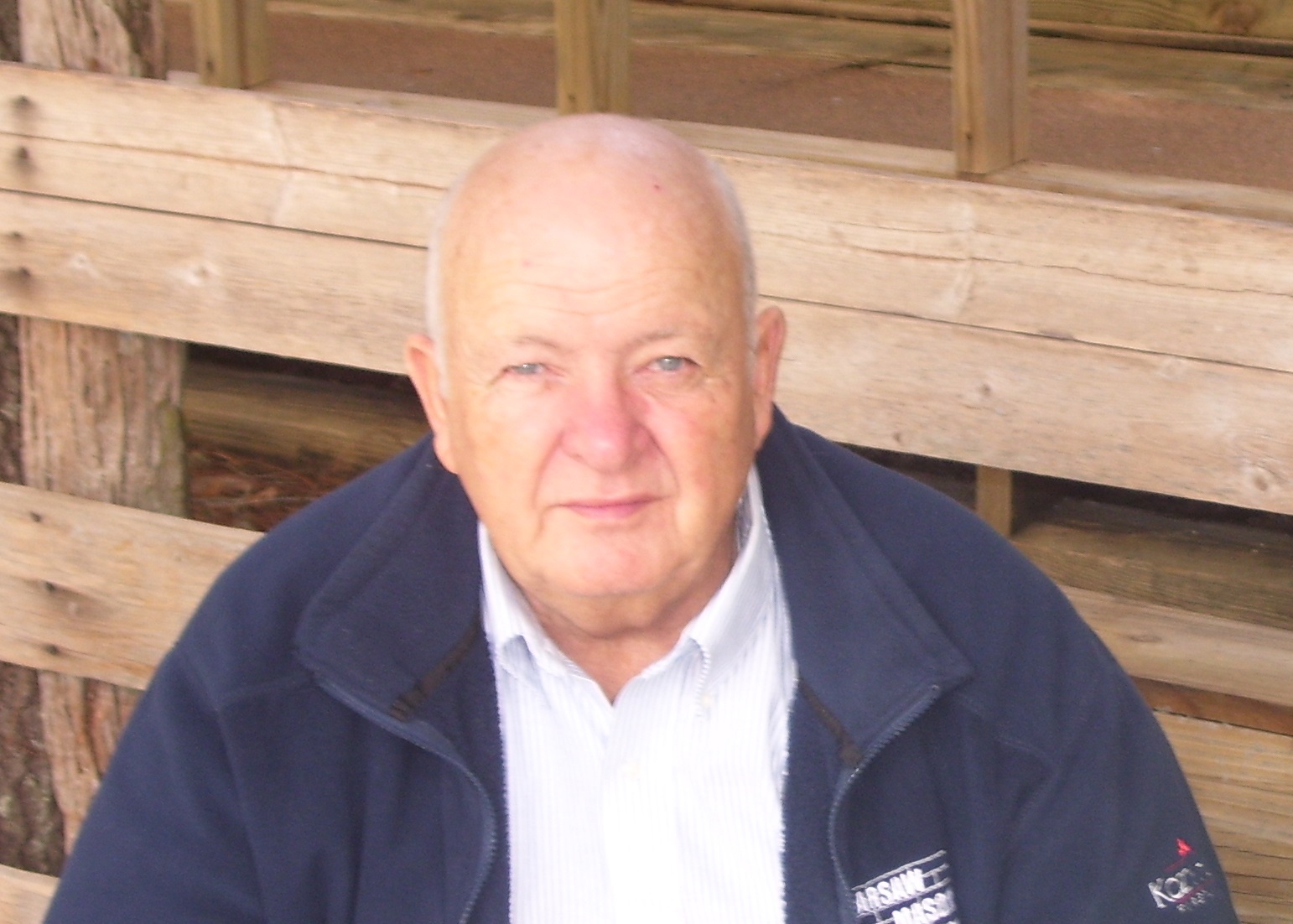 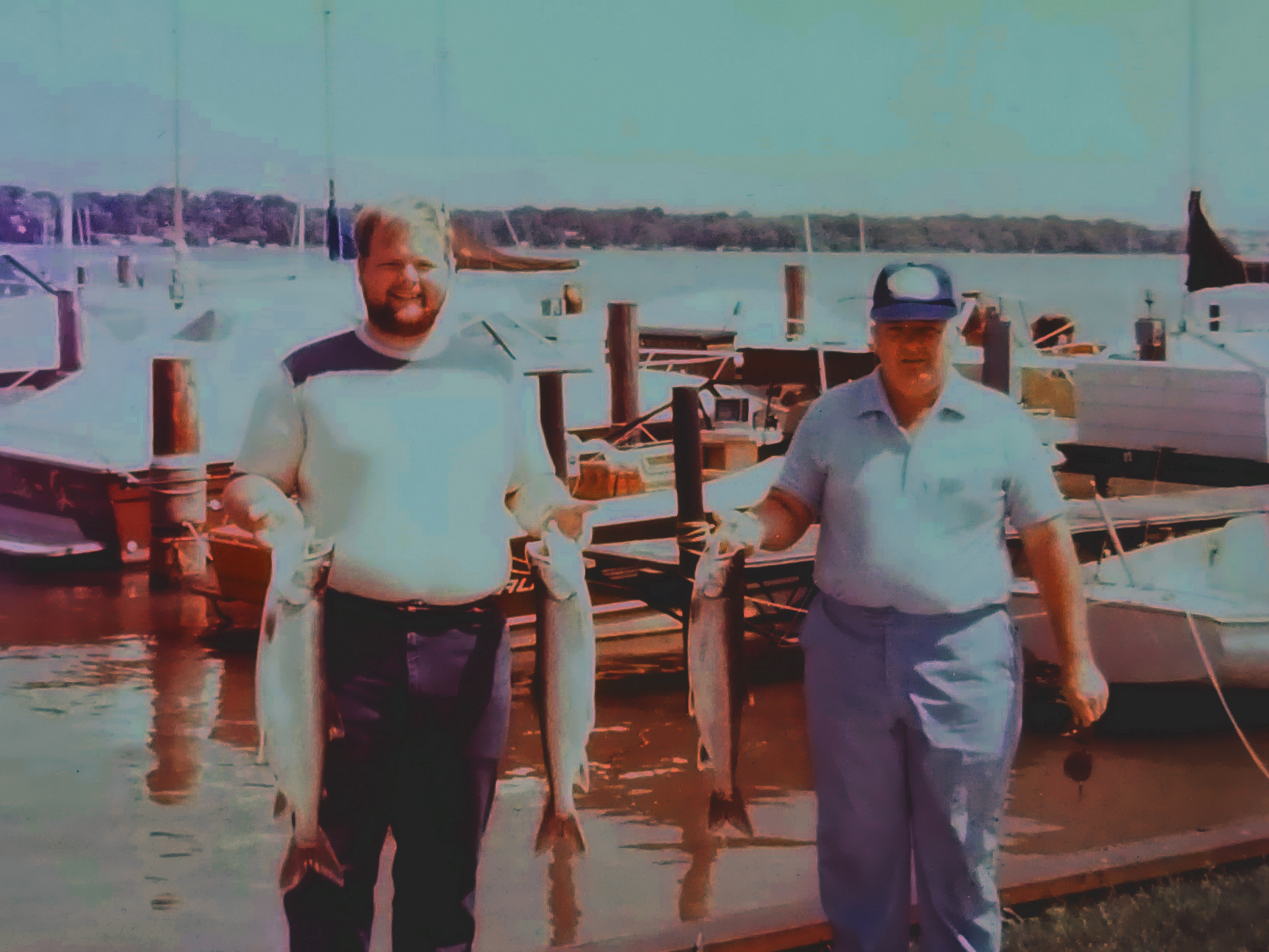 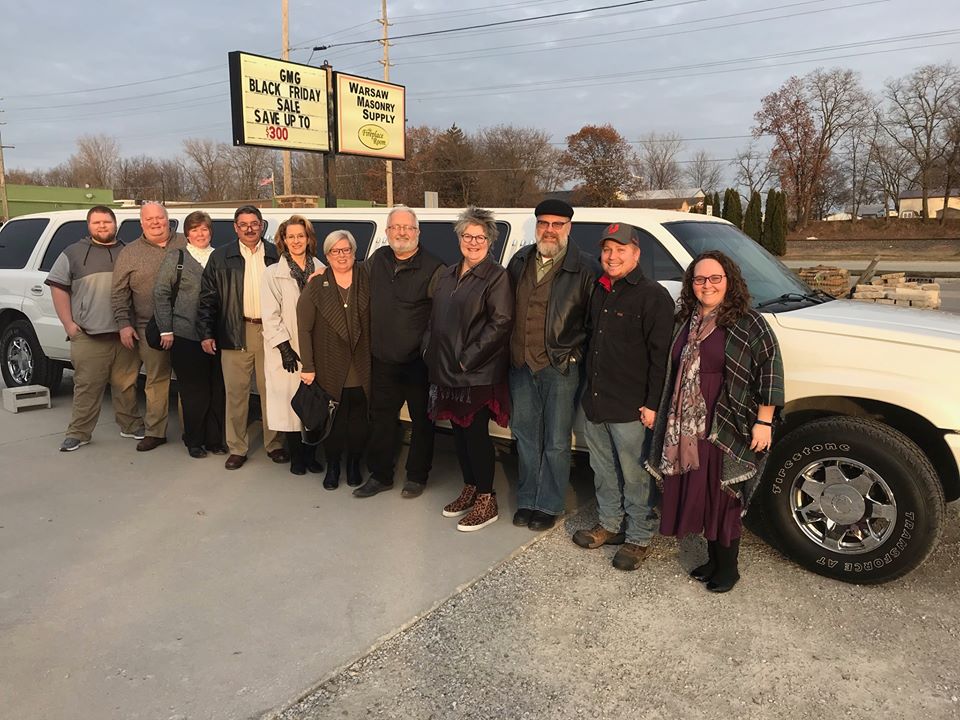 Before 1966, masons in Kosciusko County had to source their materials the hard way.

They bought brick by the dump truck and sand by the ton. Concrete took hours to finish, and replacement tools were miles away.

One day Loren Stichter decided enough was enough. So he and his wife Rachel got a plot of land and set up shop.

It started out simple: a few brick here and a bag of mortar there; sometimes someone would stop in for a spare trowel or some gloves. But then things took off. Soon, the small property on South Detroit Street wasn’t large enough, so Loren moved the business to Pope Street. As the years went on, the business outgrew the Pope Street location as well, and Loren moved again, this time to 1403 North Detroit Street, where we remain to this day.

In 1981, Loren’s son Brian came on as a full-time employee, helping with new products and adventures in block, fireplaces, and landscape products. As he became more immersed in the business, Brian’s knowledge kept growing, and he became manager of Warsaw Masonry in the early 2000s.

Brian’s brother, Bruce, also came aboard in the early 2000s, lending his expertise in maintenance and helping out wherever a free hand was needed.

As the years have gone on, our focus has turned to some of our newer lines. Yet, our commitment to providing a quality product remains. Brian, Bruce, and their knowledgeable staff have a vested interest in helping you create a space that is beyond ordinary.